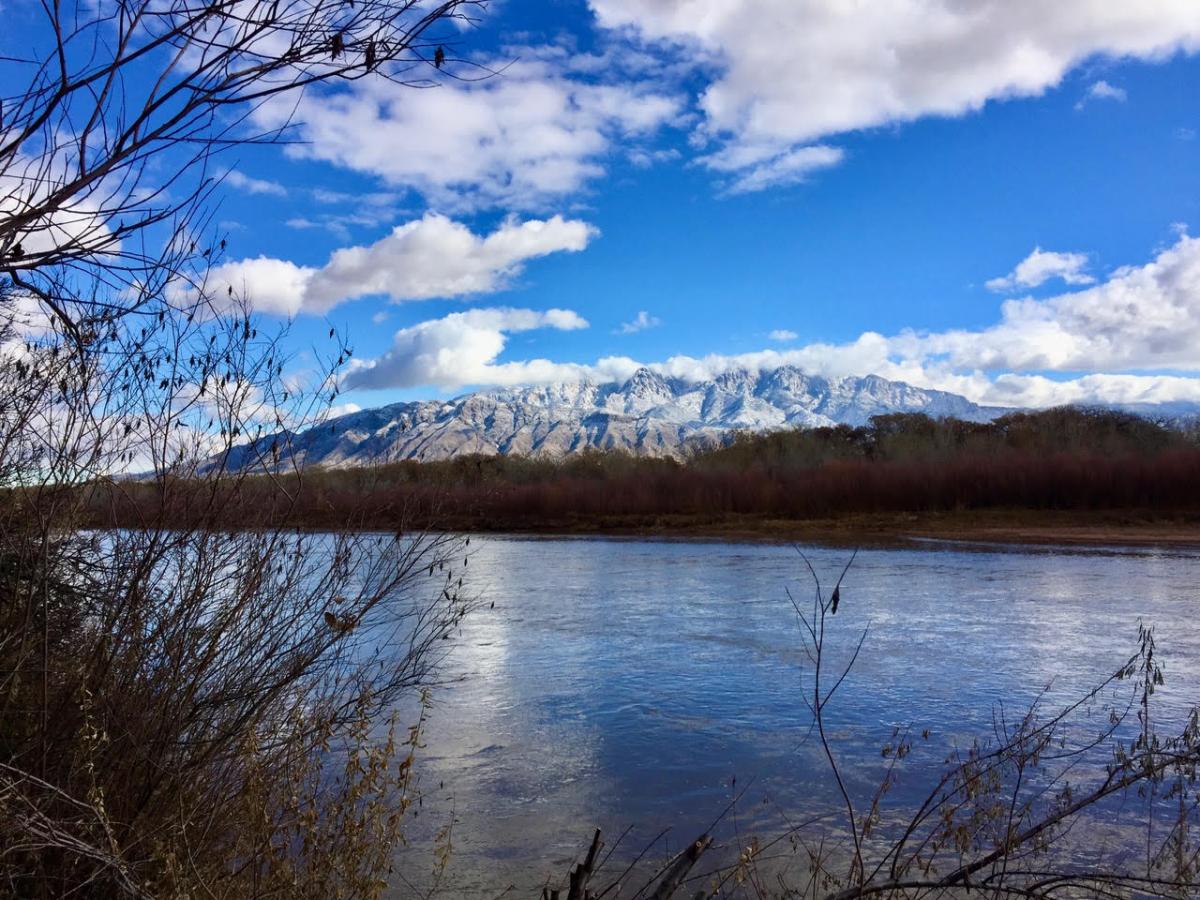 Corrales, the Spanish word for corrals, was home to the Tiguex Indians for centuries before Spanish explorers laid claim to the region around 1540. Two pueblo ruins, unexcavated, are known to exist in the village, and many pithouses and artifacts have been discovered in villagers backyards.

With the construction of a new bridge after World War II, Corrales became easier to reach and attracted a share of the population boom in Albuquerque of this time. Corrales became known for a haven for artists and other free sprits. The newcomers were active in creating a volunteer fire department, art galleries, and a municipal library. They eventually joined with longtime residents to incorporate as a village in 1971, in part a response to the fact that the huge Thompson ranch had been sold and was being developed as Rio Rancho, then one of the largest residential developments in the country. Corrales experienced enormous residential growth following its incorporation, growing from a population of about 3,000 to an estimated population of around 10,000 today. Though surrounded by suburban growth, Corrales residents continue to enjoy the rural character of the historic village. 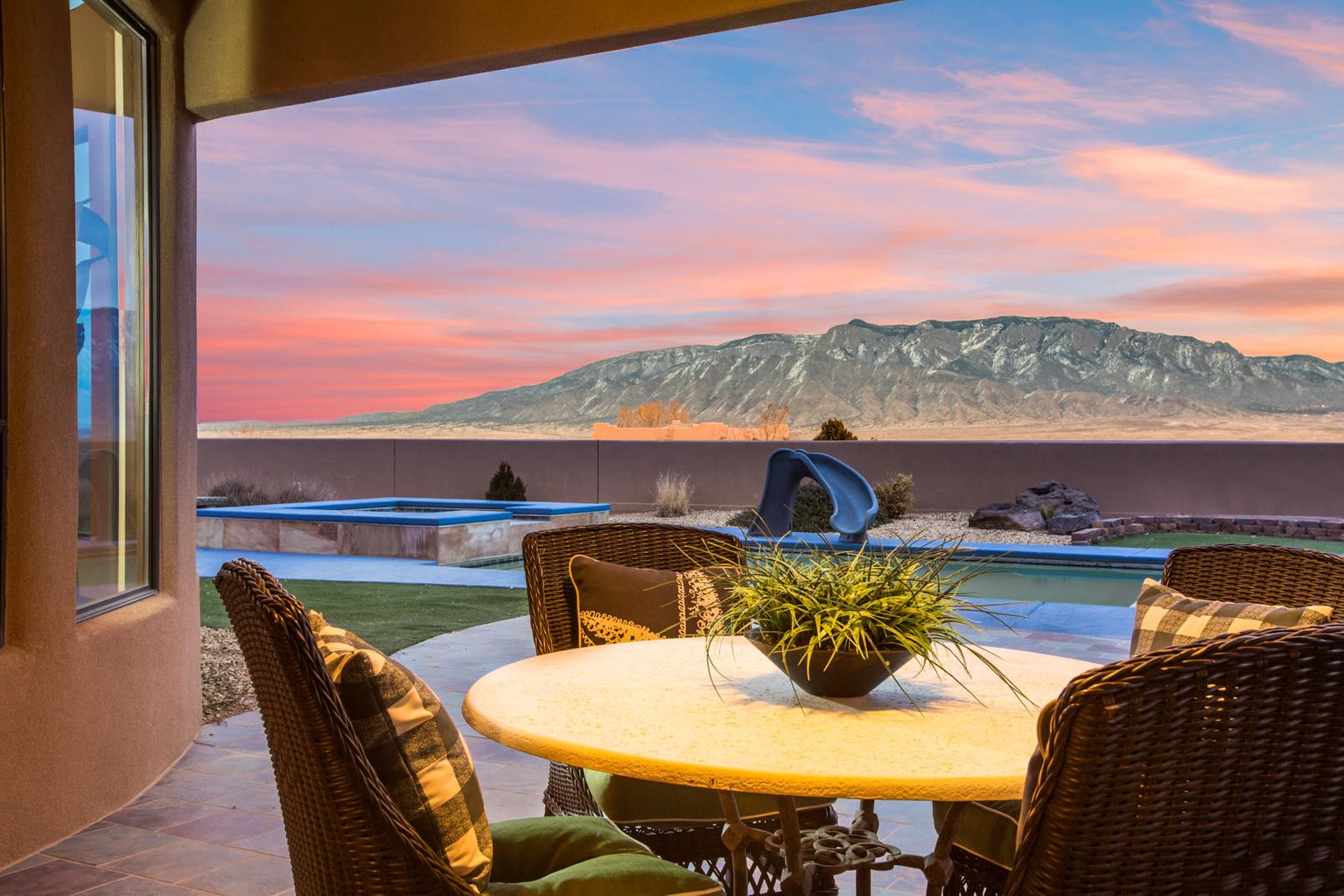 RARE OPPORTUNITY TO OWN A 5 ACRE WALLED ESTATE IN THE CHARMING VILLAGE OF CORRALES WHERE YOU ARE 5 MINUTES AND 30 YEARS AWAY FROM THE STATES LARGEST MALL. FROM LOUNGING...

An impressive estate that offers a tranquil oasis in the Corrales greenbelt with access to nearby nature paths. The fully landscaped, spacious 1.1-acre lot provides a pri...

Amazing, completely remodeled property very short distance from the Bosque and restaurants. 3 separate living areas (2 on the main floor, 1 on the 2nd floor). Master be...

Tranquil setting in the green belt of Corrales for this timeless custom adobe home on 1.2 acres next to irrigation ditch. Built in 1978/ features 4 bedrooms/3 baths/ov...

Exceptional opportunity to be a Land Baron in the safest city and horse capital of New Mexico! 3 acres of 'In-town' country in south Corrales with Sandia Mountain views, ...

This classic adobe brings old world style and architecture together. Absolutely stunning views mesmerize below one of the highest lots in Corrales. Sweeping 180 degree ...

Mountain views on an acre lot with a 3 car garage and Southwest finishes throughout! This year old home has a brand new water softener, tile floor and stainless steel app...

The most spectacular views from this 3.5-acre lot in beautiful Corrales! Ample room to build your dream home.

Welcome to this amazing HORSE property! Located on a quiet, cul-de-sac with amazing views of the mountains. Horse facilities include corrals, tack room on South side of ...

This 4.6 acre site offers PANORAMIC VIEWS AND A QUIET, PRIVATE RESPITE FROM THE NOISY HUSTLE & BUSTLE OF THE CITY. You feel like you're on top of the world in your Aerie...

Great opportunity to own this Triplex in the historic, pastoral, art filled village of Corrales! Here's your opportunity to live in and experience Corrales with all of it...

Mountain views are spectacular from this wonderful acre on the east side of Corrales Rd. This may be the only riverside lot still available in the rapidly appreciating Co...

Great panoramic views from this 3.41-acre lot in beautiful Corrales! Will need to drill private, domestic-water well for H2O; and conventional septic system for sewer.

Fixer Upper! Great Opportunity to make this home custom to your style at a Great Bargain! Lots and lots of potential. Home needs A Lot of work inside and outside and ...

Views! Views! Views! Largest lot in the Tierra Encantada Subdivision at the end of the street. Utilities are at the line with the exception of water and sewer. A private ... The Sandia Mountains provide a spectacular backdrop to this Corrales property which borders the Rio Grande Bosque & nearby river. Gated entry from the easement that runs ...

A rare opportunity to obtain a beautiful lot in a highly desirable location. Paved street plus a full acre lot surround by lovely custom homes..Country living and city c...

Don't Miss This Rare Opportunity To Live On A Private Paved Beautiful Street In Corrales. Easy Access to 528 and Shopping. Design Your New Home To Take Advantage of the...

Are you a creative and progressive builder looking for a great opportunity to own a piece of Corrales on Corrales Road! Views of the Sandia Mountains! Property sold as-is...

Great opportunity to own a piece of Corrales on Corrales Road! Views of the Sandia Mountains! Property sold as-is, where-is with no warranties expressed or implied. Do no... 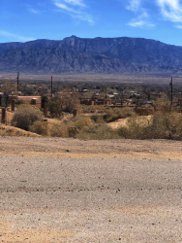 Beautiful lot that sits nestled on the west side of Loma Larga. Unobstructed views of the mountains will make this a great place to build your dream home. Property alread... Don't miss this opportunity to be in the prestigious Tierra Encantada. This is a residential lot with great mountain views. Underground utilities, will need a well and s...

Build your dream home in the heart of Corrales. 1.0023 acre residential lot with mountain views. It is located on the SW corner of Stella Lane and Corrales Road. Staked S...

Level 1 acre lot on paved road in Corrales. There is access from Tierra Encantada and also from Camino Sin Pasada. There is a well and pump house and a septic system. Sel...

Stunning view lot at the top of the very desirable, beautiful-custom-built homes' ''Tierra Encantada Subdivision.'' Must drill private domestic water well for H2O; and in...

Beautiful views from this one acre lot near end of non thru street, so very little traffic.Survey & Engineering completed ready for your new custom home. Underground util...

This is one of the highest lots in Corrales. Views from every angle

This is one of the highest lots in Corrales. Views from every angle. 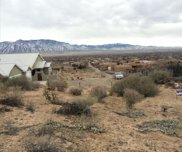 Awesome View Lot ! Privately nestled in Corrales. You will love the ambiance and possibilities here! Surrounded by large custom homes. Rare opportunity for 1 + acre in Co...